} Rule Number Three: Prune Summer Flowering Shrubs In Late Winter or Early Spring. Many summer flowering shrubs bloom on the current year’s growth. Pruning them back in later winter encourages them to produce lots of new growth that summer and will result in more flowers. 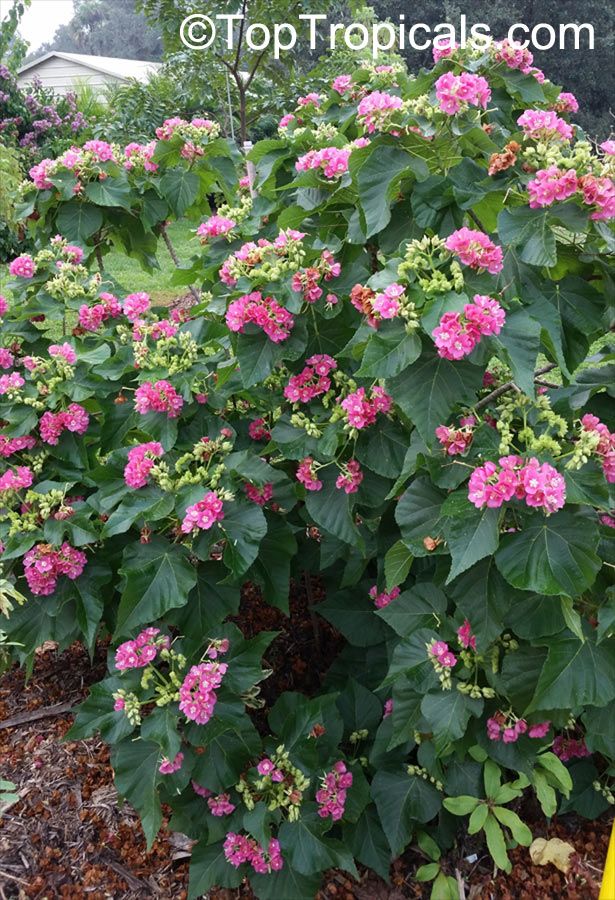 While broken limbs can be cut back, wait at least two weeks to start cutting and pruning other branches after last week's deep freeze, according to Texas A&M University. The Kaufman Herald/Karel Holloway. Patience.

They are one of the shrubs that respond well to this kind of pruning.

Deciding on when to trim evergreen bushes is a bit more complicated because you first have to determine if the shrub in question is a broadleaf type which, like the deciduous bushes, may be grown largely for its flowering display or a needle-bearing type.